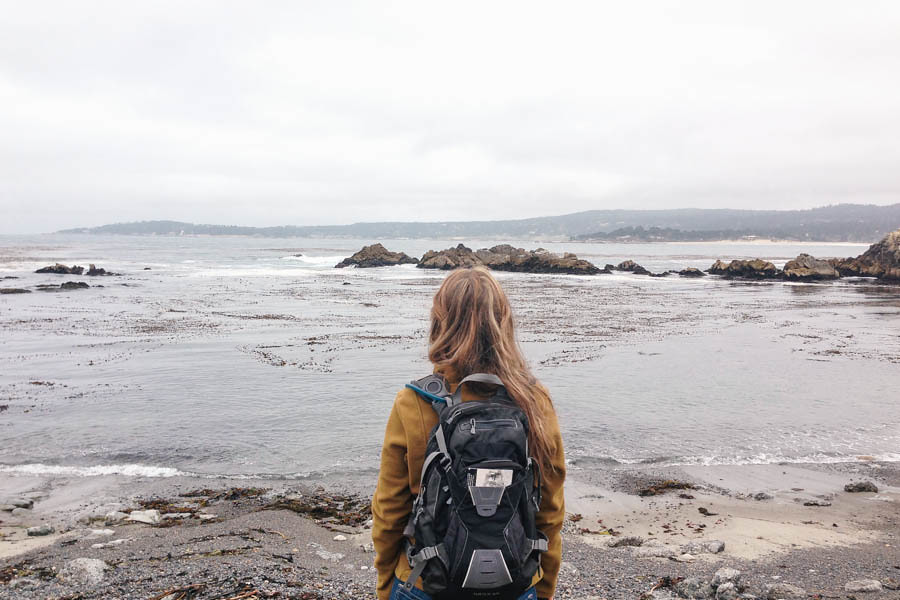 When I first began writing in this space in 2007, I was influenced by and quoted Thoreau’s Walden. Like so many before me, I treasured his imperative to suck the marrow out of life, to simplify, and in spite of the evolving context and circumstances of our life since then, these words still impact me now. As our children grow older and more independent, we’re taking them on larger outdoor adventures, hoping to encourage a mutual respect and love for creation and the Creator. Although we’ve always spent time with them outdoors, I enjoy watching them interact with nature in their own ways now, exploring, questioning, creating, storytelling. When we pack for our adventures, we each bring a notebook and books for the quieter periods while camping. Lately, I’ve been reading I AM COYOTE, an anthology of wilderness writings I recently stumbled upon, a collection so rich with story and song, I know it will always travel with us now. While the collected writings include big literary names like Emerson and Frost, Kerouac and Muir, the anthology is both approachable and neatly organized according to sections as one might experience nature: leaving civilization, the joy and romance of nature, the danger and hardship of the wilderness, where we fit with the natural world, and ending with a section on conservation and environmental writings. Filled with speeches, poems, essays, and selections from novels, this read is rhythmic, simple, and rich, reflecting the content itself. Eager to hear more about this book, I recently interviewed the anthologist, Jay Schoenberger, below. He’s generously giving a free copy away to one lucky reader here and offering free shipping over here to all Cloistered Away readers using the code: LOCAL415. A portion of each sale goes to the National Outdoor Leadership School. I hope you all enjoy. 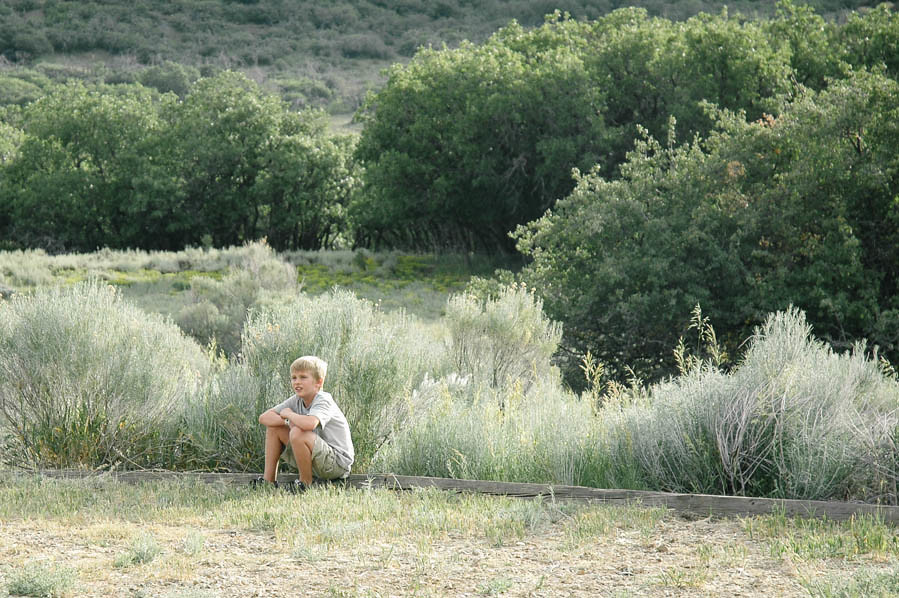 In the introduction to I AM COYOTE, you describe what seems to be a pivotal life moment for you: an epiphany of “your life’s work” while reading Thoreau in the Wyoming Wind River Range. How would you briefly describe that work now?

One of the best parts of putting together I AM COYOTE was going back to the writings which, in several cases, I hadn’t read in years and seeing these masterful pieces of literature with fresh eyes. In the specific case of the excerpt from Walden, the words seem even more applicable to my life than they did when I first read them. “I went to the woods because I wished to live deliberately, to front only the essential facts of life, and see if I could not learn what it had to teach, and not, when I came to die, discover that I had not lived.” My life often seems more complex and more harried as I age, and it’s easy to focus on trivialities. Thoreau’s words serve as a powerful reminder to slow down, consider what it’s important, and to living intentionally. More than ever before, I find the wilderness as a place to do just that. 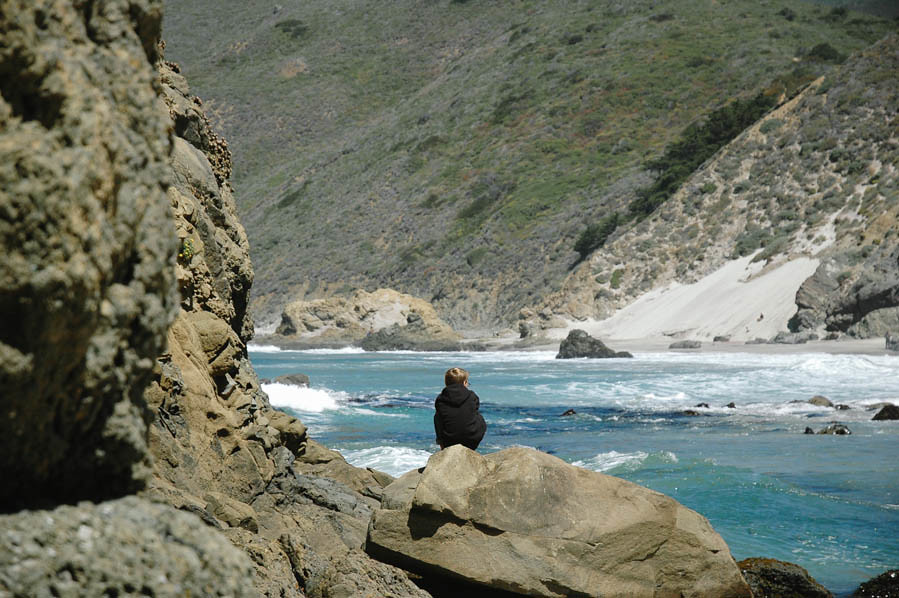 Has your vision evolved more with this publication?

People often ask why I chose to create I AM COYOTE. I usually explain how the wilderness experience has positively impacted and influenced the direction of my life. I talk about the tranquility and rejuvenation I feel after spending time in the backcountry. I’ll mention the personal growth I’ve experienced in facing and overcoming the challenges and struggles that the wilderness tends to offer in heaping portions. Then, of course there is the sheer joy of spending time in some of the world’s most spectacular natural settings. If anything, explaining why I created the book has reaffirmed and clarified for me why I love backcountry travel.

Would you refer to yourself as an environmental activist?

​I probably would not refer to myself as an environmental activist because it seems to be a fairly loaded term in today’s popular discourse. I would rather affirm my beliefs. I believe in helping orient society toward conservation and sustainability.  I believe in stewarding the last remaining wild places. As Americans, we are fortunate to have had visionary leaders who set aside some extraordinary places as National Parks, Forests, and Wilderness Areas. I think it’s incumbent upon us to protect these sacred places for the present generation and generations to come. 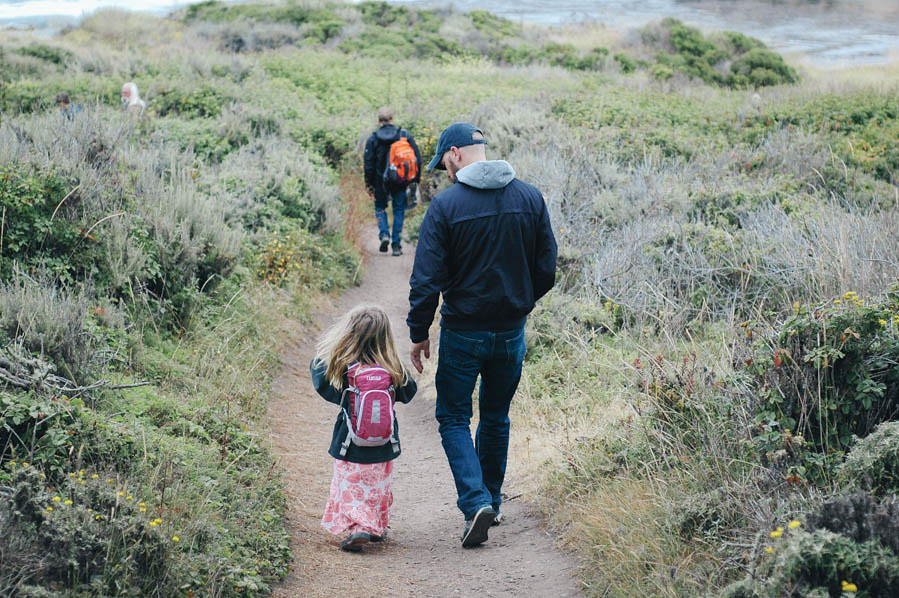 I love that. Speaking of generations, what about your childhood: Did you spend much time in the outdoors as a family? How has this impacted your current love of wilderness?

Spending time in nature was always part of my childhood. I was born and raised in Memphis, Tennessee and grew up hunting and fishing with my dad and brother. Many of our family vacations were to places like the Smoky Mountains, the Grand Canyon or the Colorado Rockies, the spot where I saw my first “big” mountains. These trips inspired in me a spirit of exploration and discovery that’s with me still. Then in 2000, I graduated high school and participated in a month-long wilderness skills course put on by the National Outdoor Leadership School (NOLS).  In Wyoming’s Wind River Range, I learned how to climb, fly-fish, and travel in the backcountry.  I encountered in Wyoming mountain landscapes of beauty and grandeur.  I was struck by the simplicity and satisfaction of living with everything I needed strapped to my back.  I spent my days completing, what seemed on the surface to be, the simplest of tasks: creating shelter, feeding myself, traveling on foot, and having meaningful, unabridged conversations. It was through NOLS that I really fell in love with the wilderness experience. 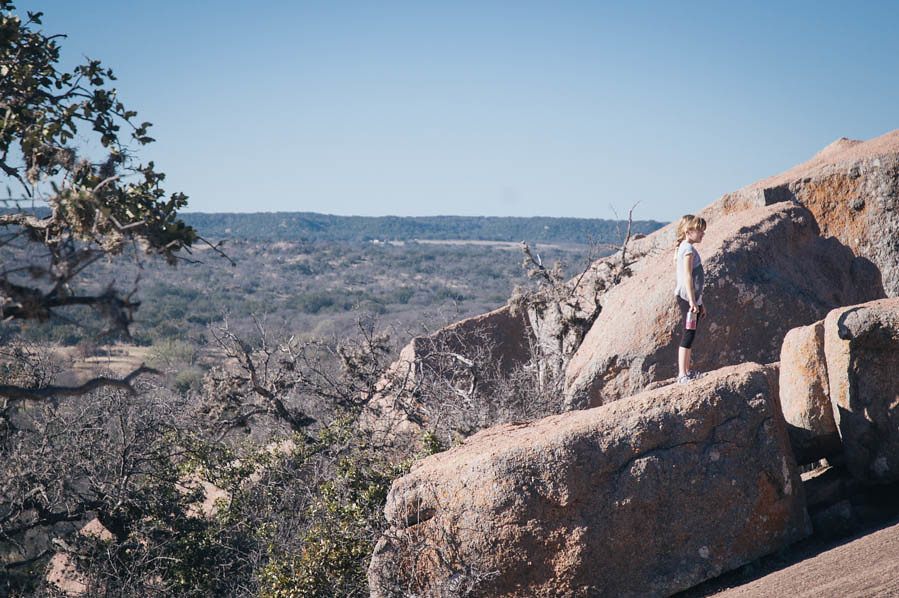 How did you choose these particular selections?

I AM COYOTE contains what I believe are some of the most important, powerful wilderness essays, poetry, and passages.  After my NOLS course, I started collecting my favorite wilderness writings. I would stuff photocopied passages into my pack and share them with friends in the backcountry. In turn, my friends would share their favorites with me. Some outdoors compilations focus purely on male bravado and risk-taking in the backcountry.  The wilderness presents a test to be passed.  Mountains are an object to be conquered. Other compilations extol the beauty of nature but include writings that place the reader in the position of what Wendell Berry calls a “viewer of views.”  The reader is a detached observer peering through the looking glass at the separate, the other: NATURE.  The impression left is one wholly separate from the impressions of those who become immersed in a wilderness experience, in all its beauty, frightfulness, and curiosities.  I chose​ writings ​that ​focus principally on the relationship between individuals and the wilderness they inhabit.  From Emerson and Muir to Kerouac​ and Dillard, the writings discuss the wilderness’s transformative and transcendent power on humans living in ephemeral conditions.  ​At its core, I AM COYOTE is the product of communal story telling in the wilderness. 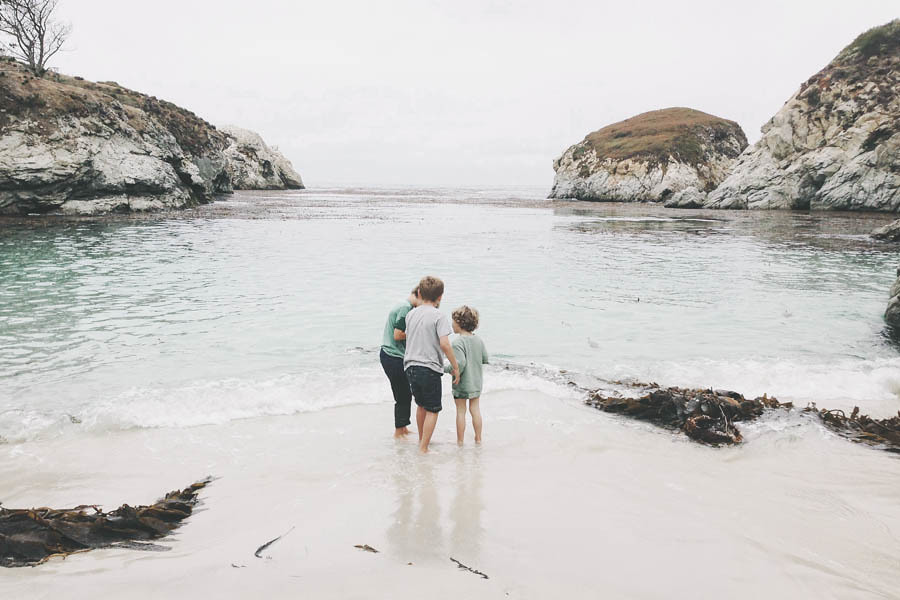 Aside from Thoreau, are there any of these writings that have had personal significance more than others?

Wallace’s Stegner’s “Wilderness Letter”​ was another writing that influenced my life’s direction, pointing me toward a career in the environmental space. He penned his “Wilderness Letter” in 1960, after a decade of breakneck economic growth in the U.S.  He drafted the letter in support of federal legislation that would set aside some of America’s most spectacular landscapes as protected wilderness areas.  Interestingly, he argues for conservation not for the typical reasons like recreation and biological and geological research but for a sacred notion he calls “the wilderness idea.” The legislation was passed into law as the 1964 Wilderness Act, making 2014 the 50th anniversary of this landmark legislative achievement. I can still vividly recall when I first heard the words of Stegner’s letter:

Something will have gone out of us as a people if we ever let the remaining wilderness be destroyed; if we permit the last virgin forests to be turned into comic books and plastic cigarette cases; if we drive the few remaining members of the wild species into zoos or to extinction; if we pollute the last clear air and dirty the last clean streams and push our paved roads through the last of the silence…so that never again can we have the chance to see ourselves single, separate, vertical and individual in the world, part of the environment of trees and rocks and soil, brother to the other animals, part of the natural world and competent to belong in it…We need wilderness preserved—as much of it as is still left, and as many kinds—because it was the challenge against which our character as a people was formed. The remainder and the reassurance that it is still there is good for our spiritual health even if we never once in ten years set foot in it. It is good for us when we are young, because of the incomparable sanity it can bring briefly, as vacation and rest, into our insane lives. It is important to us when we are old simply because it is there—important, that is, simply as idea. 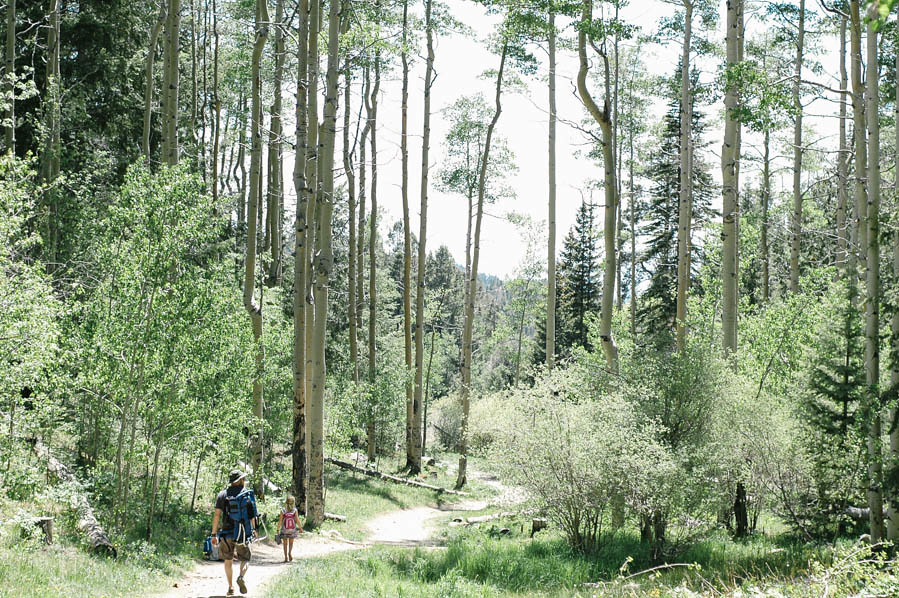 Do you hope the reader will experience or learn anything in particular through this collection?

I hope it serves as a source of inspiration to those with a latent interest in the wilderness and as a source of experiential enrichment for those already well versed with it. My goal is to capture the singularity and profundity of the wilderness experience and satisfy the thirsting for a connection to the backcountry. I hope it inspires action among its readers to help preserve the last remaining wild places.

Thank you so much for sharing this with us, Jay.